Established in 1860, Battersea was known as Battersea Dogs & Cats Home. It was, and still is, a cherished charity that cares for dogs and cats throughout the UK. It started in one London location but now has expanded throughout the country. Currently, they care for over 3 million pets in need and have officially changed their name to Battersea.

Why a name change?

The charity’s goal is to rehome dogs and cats with families but the old name did not elude to this. It gave the impression that the charity housed the animals and was a permanent home via being called Battersea Dogs & Cats Home. So the first step was to change the charity name just to ‘Battersea.’

The next step was to think about the brand colours, design, layout, tone, messaging, and look.

How can a rebrand design for Battersea give a warm and fuzzy feeling while still showing the wide range of services Battersea offers?

The charity does serve dogs and cats, unconditionally. The goal was to find a way to appeal to people’s hearts and wallets without showing the horrific conditions the animals came into care under. Using the shocking truth may turn the public away. So the rebrand chose a different route.

The charity modernised the brand and its purpose by focusing on the positive. They did this in one swoop by creating a playful, identifiable, warm, and instantly makes you smile, blue watercolour illustrations of dogs and cats teamed with a sharp Franklin Gothic wordmark. The combination of the perfect blues in a watercolour illustration mixed with the font type produces a sincere and professional imprint into the public’s minds.

There are other elements that enhanced these positive connotations too, including the addition of photos of the dogs and cats ‘after’ lives; their lives after they have been living, thriving, and enjoying their new homes with their loving owners.

Taking all of the design elements together is what makes the Battersea rebrand a great example of how an established charity can make a mark and stand out in the right way from other charities in 2020.

Becks Neale is a Dorset Designer & Brand Consultant, working alongside charities, community initiatives and purpose-led organisations to achieve a brand they love and live, by distilling their brand story.

Design to tell your story.
becksneale.co.uk 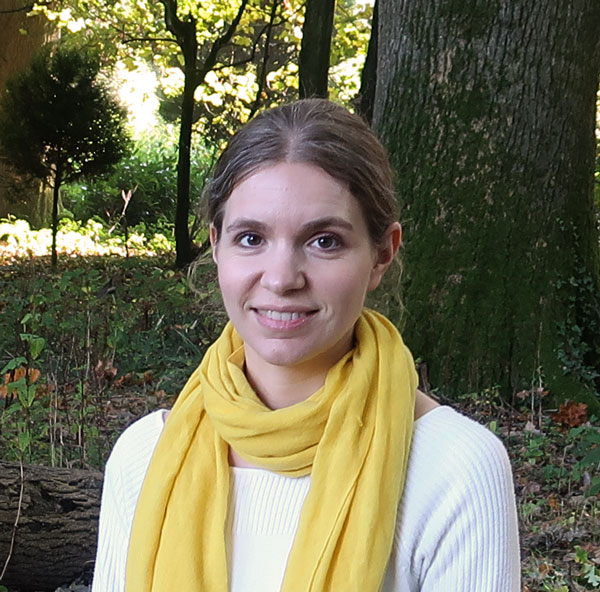 hello,
nice to meet you

"Here's a little glimpse into my philosophy as a designer, brand consultant and #soulpreneur247. After all, as entrepreneurs we aspire to live, breathe and dream our passion everyday, to make a difference. This filters through to our lifestyle we’re working to create, which for me includes spending cherished time with loved ones, trying out recipes for delicious home bakes and simply being in the moment (especially down at the coast!). Enjoy!"

Learn more
Necessary Always Enabled
Necessary cookies are absolutely essential for the website to function properly. This category only includes cookies that ensures basic functionalities and security features of the website. These cookies do not store any personal information.
Non-necessary
Any cookies that may not be particularly necessary for the website to function and is used specifically to collect user personal data via analytics, ads, other embedded contents are termed as non-necessary cookies. It is mandatory to procure user consent prior to running these cookies on your website.
SAVE & ACCEPT